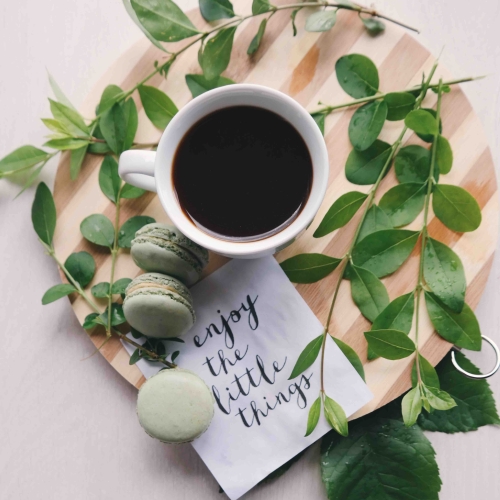 What is real life ?

“Social media is not real” “Remember to be happy in real life” You may have come across these terms. I have and they always get me thinking because sometimes I feel like it doesn’t make sense.

I get that sometimes a lot of what is shared online can be edited to present a certain narrative or image but isn’t that the case offline as well? Don’t we also show our best offline ?

Sharing only that which is good – may be an inaccurate depiction because it’s not the “full story” but that doesn’t mean it’s a lie.

Also, when did “offline” become the equivalent of “real life”?

Slightly over a month ago, I watched this show called Fake famous. It was basically a social experiment to see if it was possible to make random people “fake famous”.

Around 3 people were chosen and the producers of the show got to work. It involved actually faking stuff – shoots done to mimic certain locations, etc. It also involved buying engagement – ie buying followers and bots to interact ( leave comments and the likes).

This of course costs money – and the more the followers were bought – the more the bots had to be bought as well. This was so that they could increase the interactions so that the numbers could match. 2 participants dropped out and couldn’t live that fake life anymore – but one continued and even got to a point where she started getting an “organic” following. She even got brand partnerships etc

I guess that could be a case of something not being real – but that also happens offline. Someone can fake a lifestyle in person.

I think sometimes the online space does give us a distorted perception of things. Yes having a following of 10,000 is less than that of someone with 100,000 but the way the 10k is deemed so small online baffles me. People don’t even invite 10k people to their functions – but apparently, in the online realm, you’re under the micro category with that following.